Host: George Noory
Guests: Andrew D. Basiago, Dannion Brinkley
Part of DARPA's Project Pegasus as a young child, and now a practicing attorney, Andrew D. Basiago seeks to end the U.S. government's time travel cover-up. He claims to be one of America's early time-space explorers, and revealed his experiences with time travel research and development. As one of 140 American children involved with experiments with teleportation, during the late 1960s, he said the government was interested in developing a technology to transport the President and his family in urgent situations, and wanted to test the mental and physical effects. 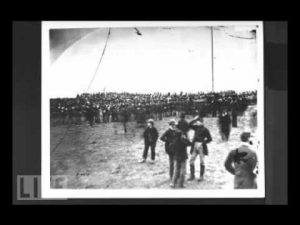 The teleporter consisted of "two parentheses-shaped objects about 8 ft. tall," around 10 ft. apart from each other, and inside the interior of the armatures were "tiny little ports that were generating a blue-green light." Between the armatures was a tuned-in field of radiant energy that the subjects leaped through, he detailed. 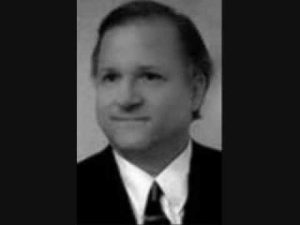 Andy is an emerging figure in the Truth Movement leading a campaign to lobby the US government to disclose such controversial truths as the fact that Mars harbors life and that the US has achieved “quantum access” to past and future events.

He has been identified as a "planetary-level whistle blower" by the Web Bot, which analyzes the content of the World Wide Web to predict future trends.

Andy’s writings place him at the forefront of contemporary Mars anomaly research.

His paper The Discovery of Life on Mars, published in 2008, was the first work to prove that Mars is an inhabited planet.

Andy is also one of America’s early time-space explorers.